Gramática: "Se" made simple ... or simpler

I've long maintained that the hardest words in Spanish are the two letter ones ... de, me, te, and most of all "se." Today I was determined to crack the "se" code and discovered Professor Jason on YouTube.

Of course, to make life more interesting, sometimes it has an accent and sometimes it doesn't.
This particular exploration is about the particle "se," not the verb saber which uses sé for I know ... or the imperative form of ser meaning "Be!" (One might think they ran out of words somewhere along the line.)

It's good to remember that it is the intended meaning and the pronoun that makes a verb reflexive ... the actual conjugation remains the same. Reflexive verbs reflect back to the subject agent.

In this example, levantar which normally means raise or lift, when reflexive it means to stand up. Me levanto - I stand up. Se levanta - he or she stands up; se levantan - they stand up.

If the infinitive or gerund is used, the se is attached ... John quiere levantarse - John wants to stand up. Or John está levantándose, but here this could also be John está se levantando. 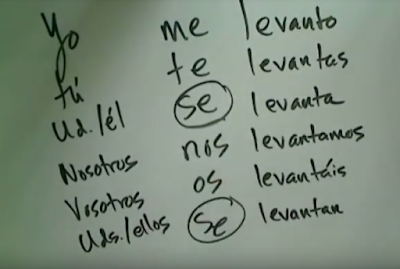 This sounds mind-boggling, but it's not. Sometimes you need to say things like: give it to me. "It" might be an apple or a baseball bat but you're using the pronoun "it" to replace whatever it is. Because you're giving it to me, me is an indirect pronoun. So, you need two types of pronouns.

In order to explain this part of the "se" journey, we're going to get some help from Senor Jordan who reminds us about Direct Object Pronouns:

Sometimes you want to add an indirect pronoun to indicate who you're doing something to or for.

And, sometimes you want two pronouns as when you want say "give it to me." Here's the visual of Senor Jordan's explanation: 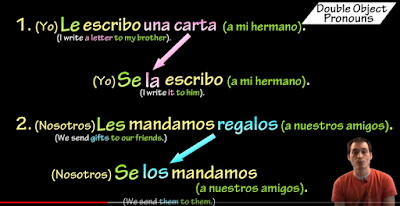 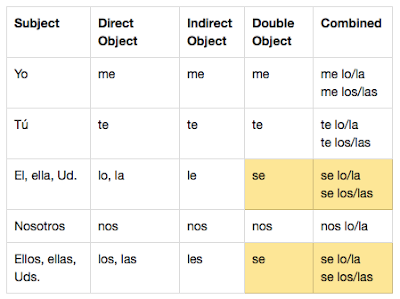 Here's Senor Jordan's wrap-up. If you are still confused, watch his full video ... maybe more than once. 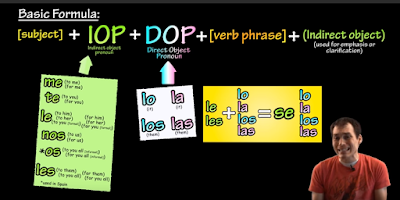 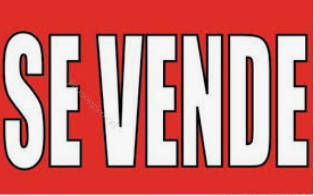 Before you get excited, you see this in action all the time ...  se vende, se renta. When I first came to Mexico, I thought that said: for sale. It means that but actually says that it is being sold by an unnamed agent. It doesn't say "I am selling this" which would be Estoy vendiendo esto.

The passive se is commonly seen in want ads and other types of public announcements. 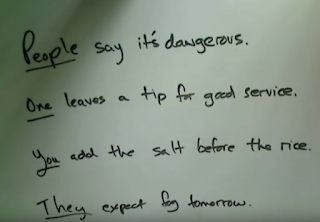 Examples of impersonal, active usages: people, one, you, they ... actors who are unspecified. In Spanish, "se" plays this role.

SpanishDict again says: Impersonal se constructions (oraciones impersonales ) are used to make general observations about what people do.
with examples: