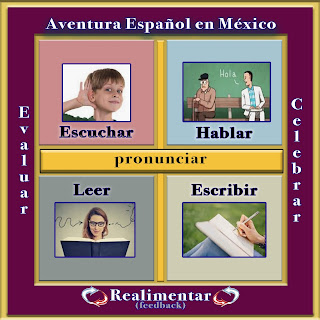 Being able to reproduce the sounds of Spanish are critical to your success. Make pronunciation part of your study habits.

Here are some resources to help you build proper pronunciation into your study processes:

Sounds of the alphabet: (Sonidos del Alfabeto) You will probably want to watch this video this more than once.

Another version of the alphabet. By the time you watch this one also, you should have a good handle on the alphabet sounds.
Meet Ana who will help you understand the sound of each letter in the Spanish alphabet. She has other videos also that might interest you.
Practiquemos by Cata: Once you have the letter sounds down, you will want to get more familiar with accenting the syllables. This video series by Cata will give you an excellent grounding in the very important process of accenting the proper syllables. There are seven videos and Professor Pacheco may get a bit tiresome, but you will be much more confident in your pronunciation when you finish.

Another benefit of watching this series is hearing clear, understandable Spanish from Cata.

How to use (tildes) Spanish Accent Marks


How to use (tildes) Spanish Accent Marks - Part 1 - sílaba tónica 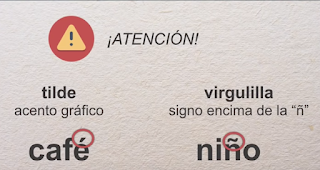 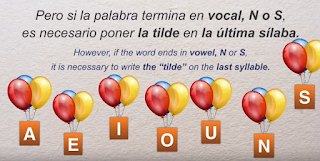 Note:
It took me awhile to realize that the word doesn't
determine the accent (tilde), the pronunciation determines
where you need a tilde to get the right syllable emphasized. 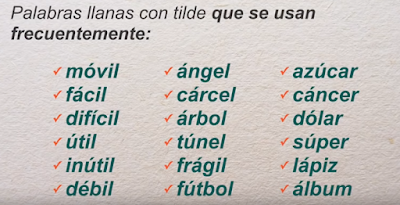 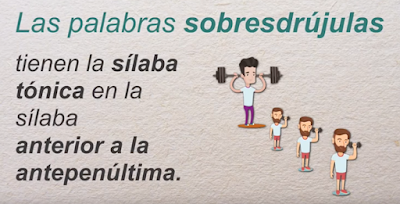 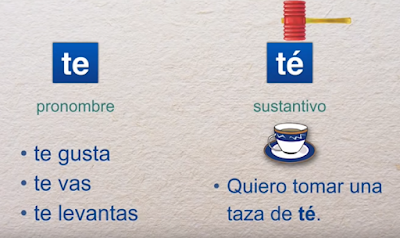 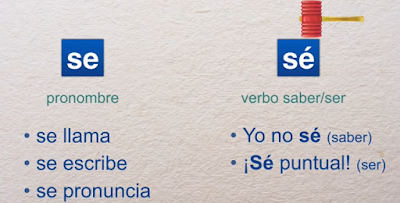 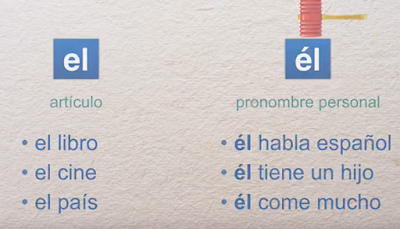 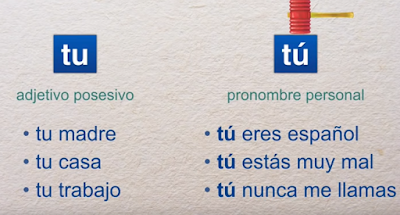 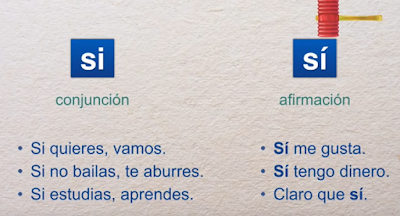 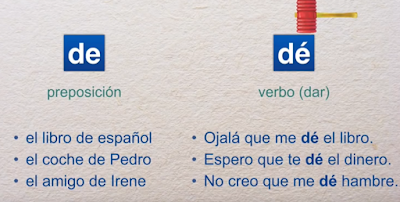 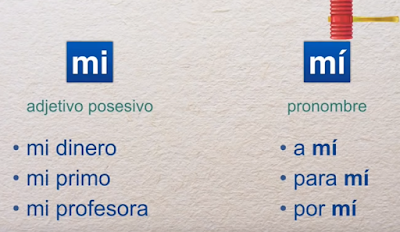